In addition, those who have a contemporary flair will enjoy making wonderful fashion accessories and home décor items.  All patterns are designed for a rigid heddle loom.  A brief overview of the looms is included.  So don’t feel left out, just because you don’t own that floor loom left.  You will enjoy weaving these projects on your rigid heddle loom. 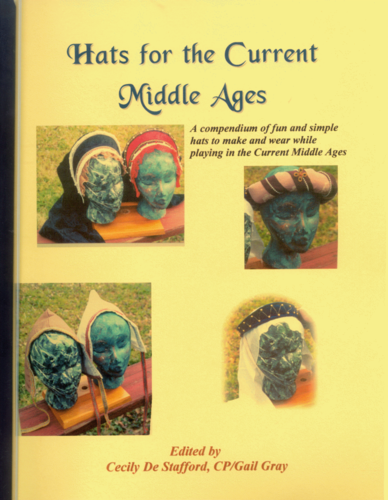 Follow the simple instructions and learn how to make: veils, fillets, barbettes, the coif or biggens, the French Hood, the padded roll, the dagged dead chicken hat, the flat cap, the chapel, liripipe or travelers hood, Italian Ren caps, Byzantine and Middle Eastern head rolls, the French Hood, the Gabled Hood, the muffin cap and the Viking Rus or Mongolian fur-edged cap.

The book is written by four members of the SCA who have been costumers, haberdashers and merchants for between 5 to 15 years. Lavishly illustrated with 40 color photos and a number of diagrams and material lists for each hat. This book has become the standard in its field.

(Gail D. Gray) was a 13th century English merchant with the business Black Swan Fiber Arts which was established in 1997.

Cecily was a companion of the Order of the Pearl. She was the Baronial A&S officer and Baronial A&S Champion for the Barony of Nottinghill Coill and has been a chronicler and  chatelaine.  She was als a member of the Known Whorl Spinner’s Guild and the Atlantian Embroiderer’s Guild and was the administrator of the Treasure Chest project with the Embroiderer’s Guild of Atlantia. She was a member of the SCA for twelve years.

She was also the editor of Duct Tape Diaries, an SCA lifestyle magazine and the author of “A Dyer’s Journal” and “Hats for the Current Middle Ages and Renaissance,” which she published through her own small press, Shadow Archer Press. 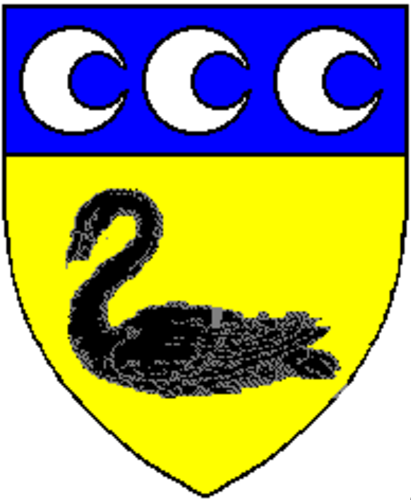 Visit the official site of the SCA.

SO YOU WANT TO BE A MERCHANT

This is a 40 page, 8 ½ X 11 page spiral bound handmade booklet. It gives detailed instructions on how to build a merchant business in the Middle Ages and Renaissance Fair circuit. Many color photos aid the re-enactor who wants to sell their handmade goods or special items at SCA events, Ren faires, and arts and craft fairs. It includes profiles on a number of successful merchants who talk about their experiences and offer tips to the aspiring merchant.

HOW-TO BOOKS FOR THE SCA RENCRAFTER 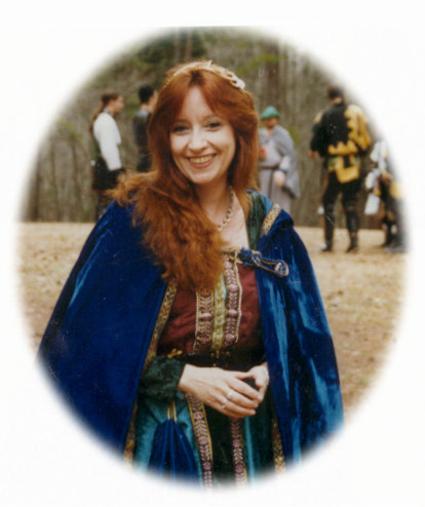 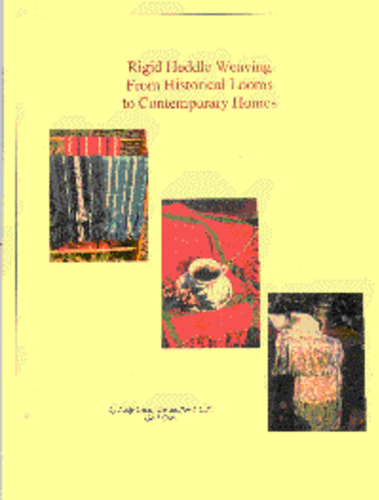 In 2001, Shadow Archer Press began a line of non-fiction how-to books related to the Society for Creative Anachronism, (The SCA an international medieval re-enactment organization). These How-To books remain one of our most popular lines and were sold at SCA events from Washington, DC to Mississippi and throughout the world over the internet. Some have become the standard in their field.

Long out of print, a few copies of a few books are available.  Please see the Special Sale page.

This is a 5 X 7 formatted chapbook style compendium includes easy to make recipes using in-season fresh fruits and botanicals as flavoring with a base of vodka or white brandy.  Inside you’ll find a brief history of cordial making, chapters on supplies and materials and how to make the sugar syrup. The methods of infusion and maceration are discussed. You’ll want to try the easy to follow recipes. Recipes for black raspberry, blackberry, cherry, mulberry, orange, rose and pomegranate cordials are included.  Tips for making your cordial thick and smooth like Grand Mariner or Drambuie or with a burn at the back of your throat like Jameson whiskey. Historical backgrounds on both fruits, 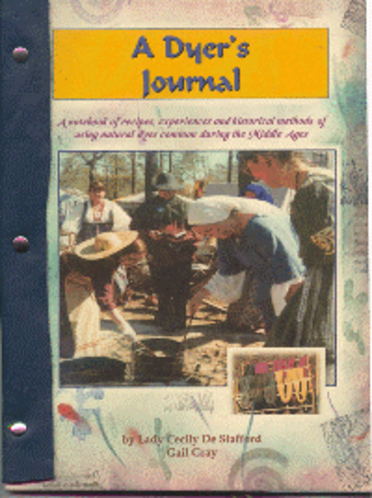 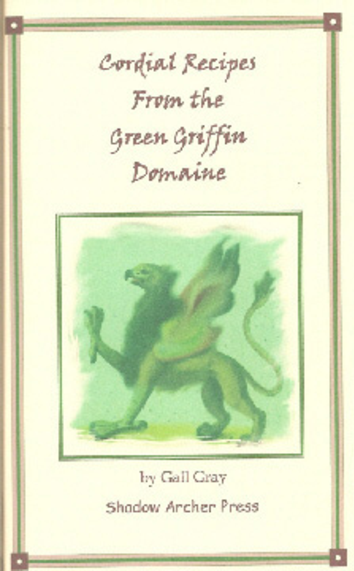 This is a great resource for any natural dyer and is excellent documentation on fiber, fabric and colors used during the Middle Ages for costumers, embroiderers, weavers, spinners and fiber artists who do re-creation or re-enactment of the Middle Ages in the SCA and other organizations.  Sections include: techniques for dyeing at home, mordants, dyeing in natural surroundings at Gulf Wars, history of silk and working with silk, equipment list, and extensive bibliography. Also includes sample chart with 20 actual samples of wool and silk yarns dyed with natural dyes. 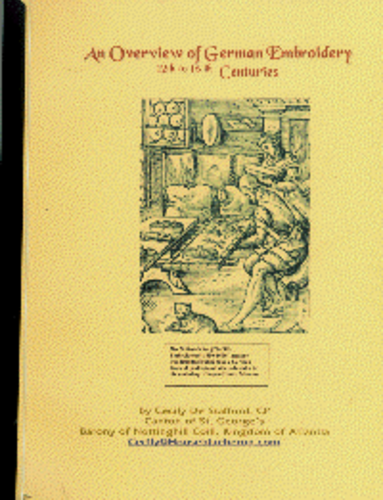 This book comes complete with patterns and instructions for shawls, scarves, table linens such as placemats and table scarves fun accessories and small projects.

Patterns and designs range from those using hand-spun, hand-dyed wool for SCA members and, living history personnel and  Civil and Ren War re-enactors.  History and archaeological evidence act as the basis for some of the patterns.

Chapters include: Display, Developing a Business Plan, Analyzing Market Trends, What Type of Items Merchants in the Current Middle Ages Sell, How to Layout Your Shop or Pavilion, Advertising, the Business of Doing Business, The History of Merchants in the SCA and Renaissance. 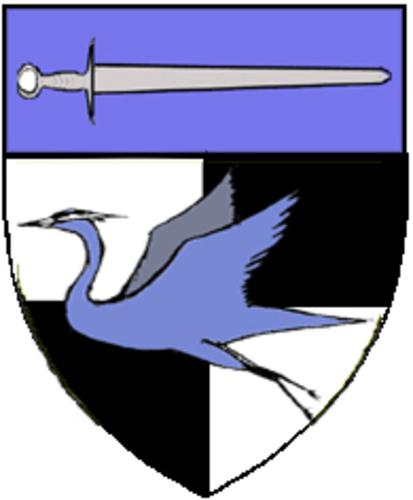 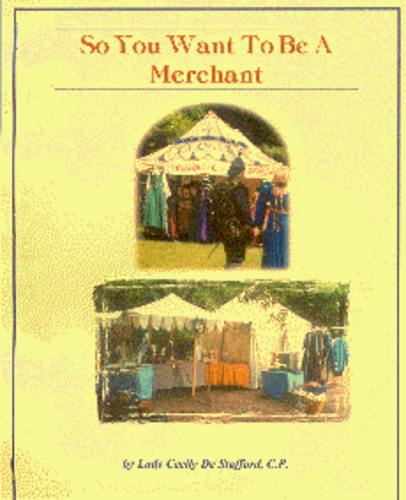 methods and makers as well as botanical info. Multi-time prize and award-winning cordial maker and Pearl, THL Cecily De Stafford (Gail Gray) has been making cordials for consumption in the SCA and contemporary world since 2003.

HATS FOR THE CURRENT MIDDLE AGES

This is a 30 page, 8 ½ X11 page spiral bound handmade booklet giving detailed instructions on how to make hats based on designs from the Middle Ages and Renaissance.

Plastic bound to give you many years of instruction and stand up to the wear and tear of your sewing room.

AN OVERVIEW OF GERMAN EMBROIDERY

This is an 11 page, 8 X 1/2 sized booklet which gives an overview of Middle Ages and Renaissance embroidery in Germany during the 12th to 16th centuries. Stitches, fiber and yarn, styles, patterns and pattern books are all looked at on ecclesiastical, secular and home textiles. Includes color photos of period textiles.