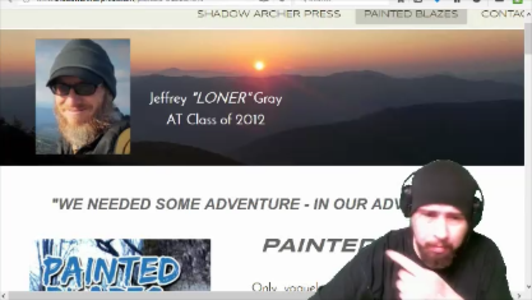 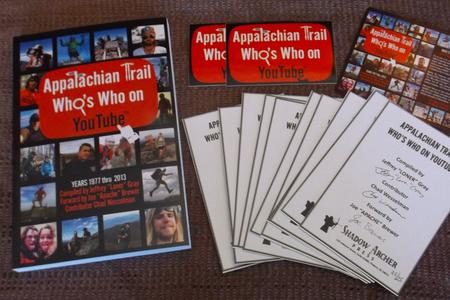 Shadow Archer Press seeks a place in the small press world where both beginning and established writers can see their work published in a venue that strives for excellence without compromising individuality. Our books don’t fit specific literary niches – instead they carve their own. Currently, Shadow Archer Press publishes nonfiction, cutting edge fiction, poetry, and SCA/DIY books. These collections may cross genre boundaries but include goth, dark fantasy, psychological thrillers, experimental works, and anything - and everything - in between.

Starting in 2001, Shadow Archer Press began a line of non-fiction how-to books related to the Society for Creative Anachronism, (The SCA an international medieval re-enactment organization) which remains one of our most popular lines. This also spawned a short-lived magazine, The Duct Tape Diaries. These books were sold at SCA events from Washington, DC to Mississippi and throughout the world over the internet. Some books have become the standard in their field.

In 2002, Shadow Archer Press began its publication of short story and poetry collections which it continues to this day. Many of our books include original artwork inside as well as on the cover.

2007-2010. 7 issues of the goth/steampunk magazine, Fissure, were produced by an eclectic collection of authors and artists.

In 2017, Shadow Archer Press published the first book by Gail’s son, Jeffrey. Painted Blazes is about his adventures while thru-hiking the Appalachian Trail, from Georgie to Maine.

Looking toward the future, with Gail’s passing, her son Jeffrey continues Shadow Archer Press with her consent, and plans to release his mother’s unfinished works and rerelease the library of books that are out of print, while updating them to eBook. We also hope to publish more diverse books from a variety of authors.

Gail Gray, Greenville, SC, is the steampunk and horror/paranormal author of the novel, Shaman Circus and two collections of shorts stories, Dark Voices and Memories and Monsters.

Her short stories have been published in numerous national and international magazines and anthologies and she was the founder of Shadow Archer Press and editor of Fissure magazine.

Sadly, Gail passed away on St. Patrick's Day, 2016, from brain cancer.  She is very missed. 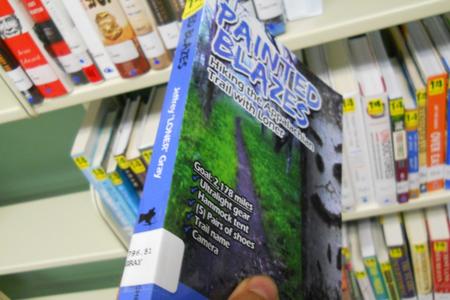 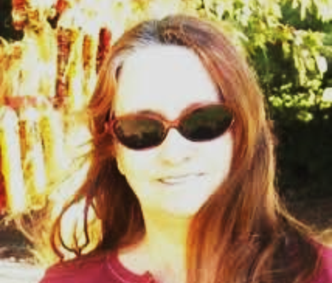 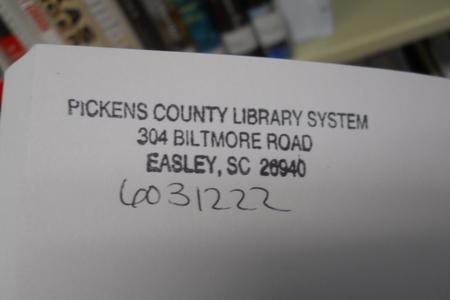 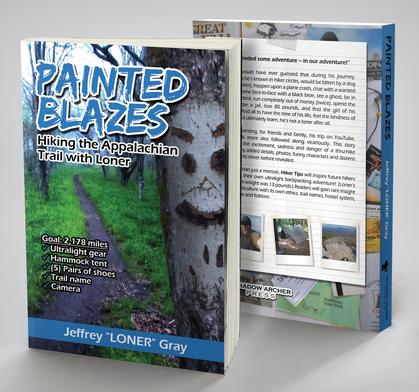 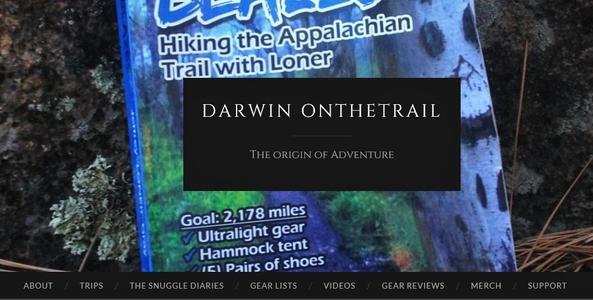 9/20/2017: Snuggles (one half of Darwin on the Trail) has posted a great, fun to read book review for Painted Blazes. Check it out on her blog: The Snuggle Diary.

9/19/2017: The newest episode of "Lost Footage", (Rutland to New Hampshire) posted on YouTube with never before seen photos from my thru-hike!  Narrated with lots of extra info!  Watch Episode 19/25.

7/1/2017:  Sam 'Sam I Am' Ducharme - AT Class of 2015 and AT public speaker - announces Painted Blazes to his followers.."You know him as LONER! Jeff Gray, 2012 Thru Hiker, YouTube personality, and friend of Red Hot, myself and all hikers, has completed his book! I encourage everyone to get a copy and enjoy a story told like only Loner can. You will fall in love with Red's and my Appalachian Trail mentor."

4/7/2017: Painted Blazes, published and available on Amazon.com.  This "soft launch" will run until 100 books are sold to get some reviews before the "hard launch" to follow.